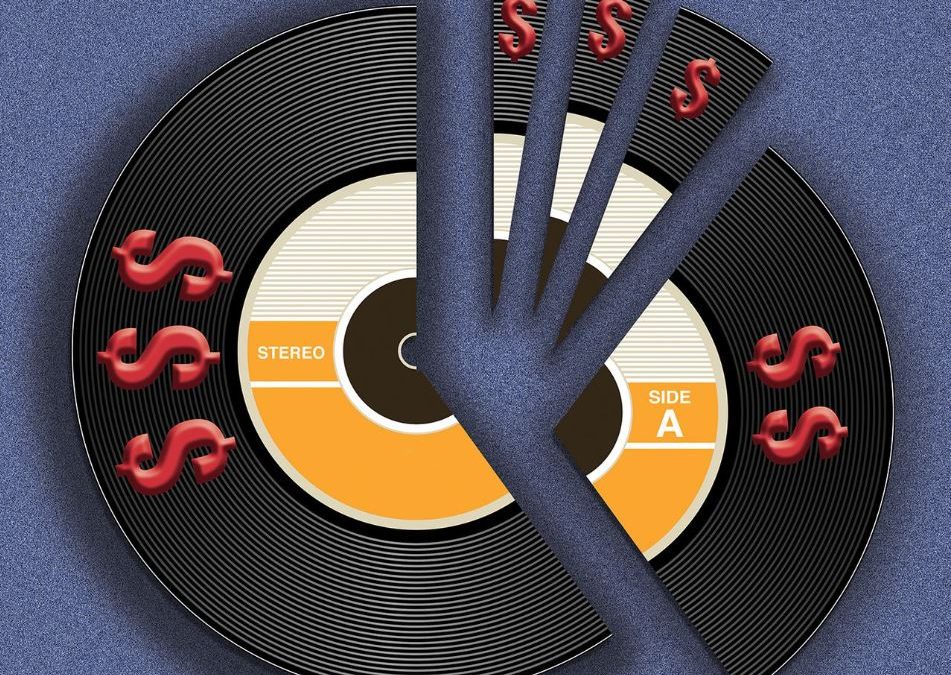 From Bob Dylan to Shakira, music catalogs are selling for big bucks, but songwriters increasingly struggle to get paid. Here’s why.

How does the music business decide who helped write a song? With everyone from Bob Dylan to Shakira selling their songbooks for huge sums, it’s an increasingly important question.

The market for song catalogs has never been hotter thanks to the success of streaming, a view on Wall Street that music royalties are a valuable asset and artists looking to cash out before a potential increase in the capital-gains tax.

This is fueling a music-copyright gold rush. This month, members of female pop trio Wilson Phillips and pioneering trip-hop collective Massive Attack sold their back catalogs. In January, Louis Bell, a producer and songwriter who works with Post Malone, sold his copyrights to Universal Music Publishing Group. Also, pop producer Ryan Tedder sold a majority stake in his catalog, including songs by Beyoncé and Adele, to investment firm KKR in a deal valuing his catalog at nearly $200 million.

The music-catalog buying frenzy benefits anyone credited with writing a hit song. Yet who gets that credit is complicated. In 2020, the average number of writers on a No. 1 hit on the Billboard Hot 100 singles chart was 5.5 writers, according to Gary Trust, Billboard’s senior director of charts. That’s up from 2.1 writers in 1990.