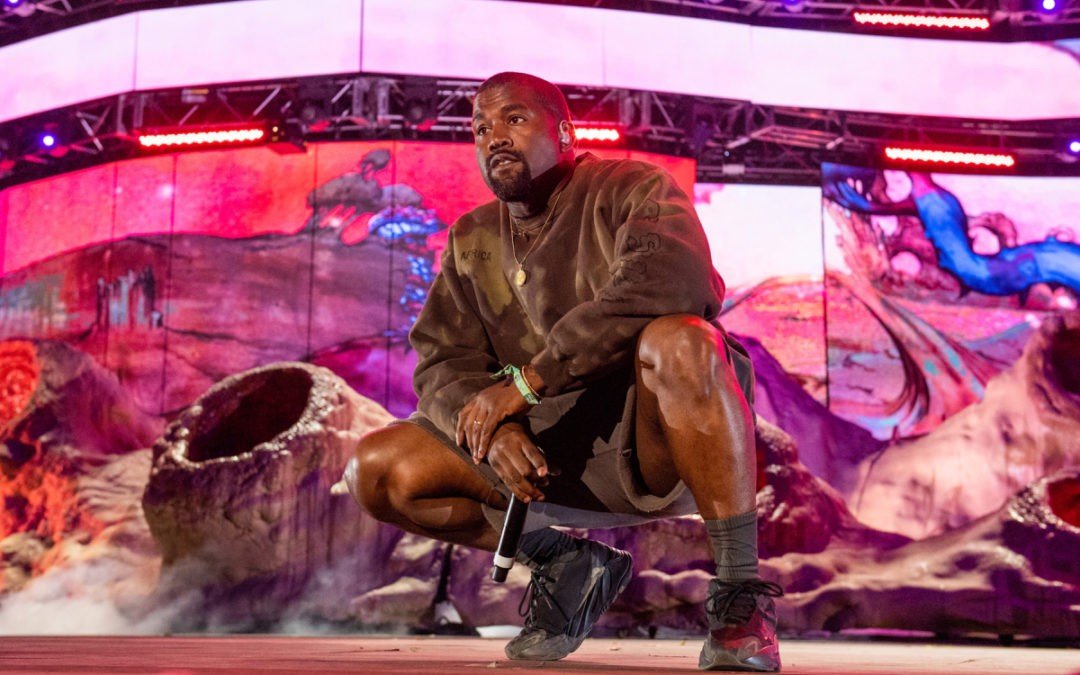 Kanye’s call for transparency in the music business has made other artists and industry insiders speak up. “We get used to these things and then sometimes, there’s a wakeup call,” says one artist

Kanye West gave the world a rare glimpse into the music industry’s labyrinth of recording contracts last week when he tweeted out his own paperwork with Universal Music Group — and then lambasted those agreements as exploitative and unfair, demanding his copyrights be returned to him.

As far as the actual deal goes, Kanye’s isn’t particularly bad: Music lawyers who spoke with Rolling Stone call West’s deal standard for an artist at his level. The papers indicate that he started on a royalty deal frequently afforded to upcoming artists, which later evolved into a more artist-friendly pressing and distribution deal that gave Kanye more of the profits and bigger budgets as he became a superstar. West’s contract could even be considered favorable among superstar contracts, with Universal heavily investing in West’s works, entertainment attorney Christiane Kinney says.

“The deal starts where he doesn’t have as much clout, he’ll get mutual creative control, but later he gets more, and the deals get better as Kanye becomes Kanye,” says Kinney, who has worked with platinum-selling artists, producers, and estates. “We wouldn’t be talking about all this now if the label hadn’t invested in him and put tons of marketing money into this for his leg up.”