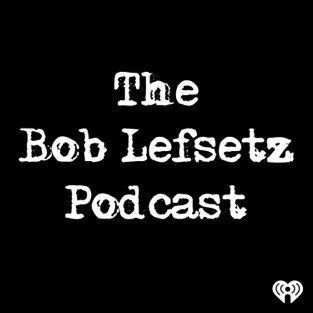 Don Passman on the The Bob Lefsetz Podcast

July 30, 2020 – Attorney Don Passman literally wrote the book on the music business: “All You Need to Know About the Music Business.” Here we delve deeply into today’s deal landscape, as well as Don’s story, how he got to be one of the foremost lawyers in the music business. If you want to know about record deals, and publishing deals, and 360 deals and touring deals…this is the place! 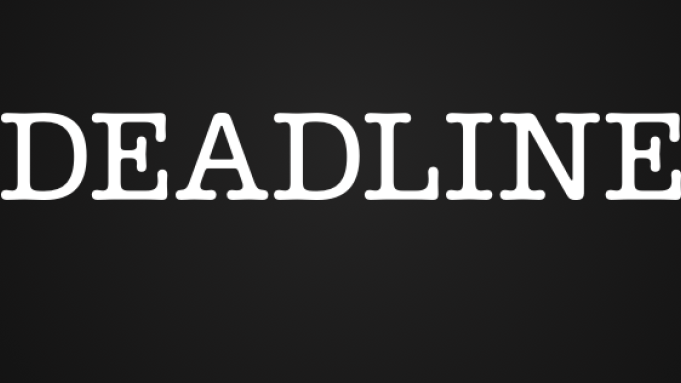 Veteran music business attorney Don Passman, who represents Taylor Swift, Paul Simon, Adele and Stevie Wonder, has released an updated edition of his seminal All You Need To Know About the Music Business. Its 10th edition is now out. The first edition debuted in 1991. Passman is a partner at Gang Tyre Ramer Brown & Passman, and has also written three novels. 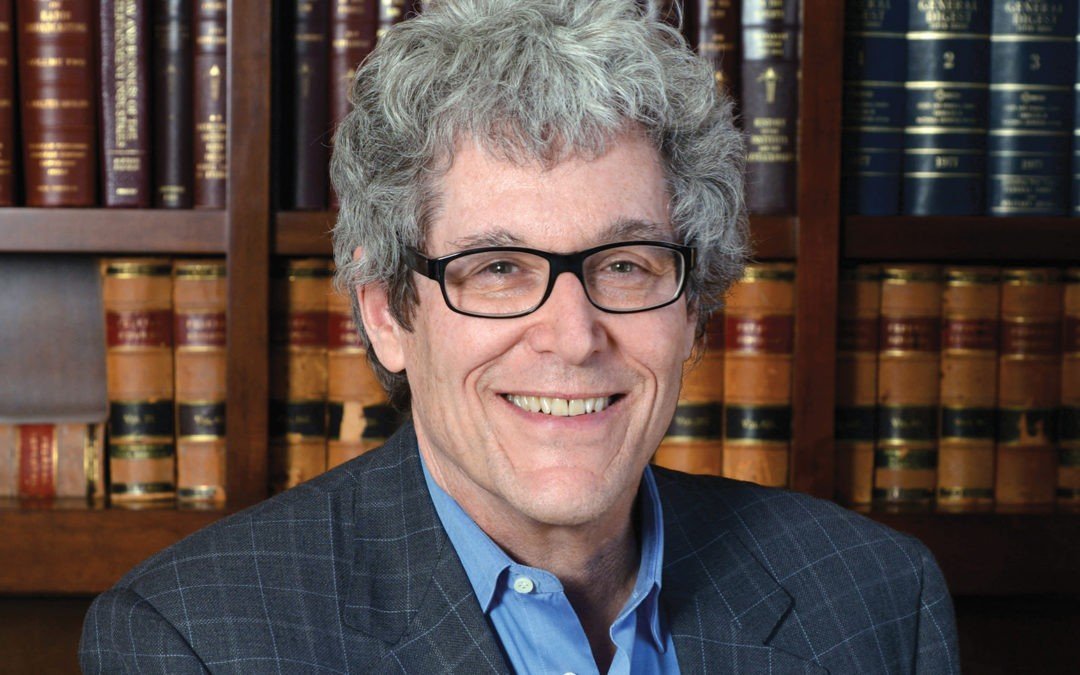 When it comes to the music business, Don Passman has seen it all — and written the book on it. Due to 40 years of accomplishments, clout and clients — which currently include Taylor Swift, Paul Simon, Adele and Stevie Wonder — Passman has landed on Billboard’s Power 100 list the past two years. But in most circles the attorney is best known for his seminal tome All You Need to Know About the Music Business, a detailed handbook made palatable and engaging through anecdotes and humor, which will be rereleased for its 10th edition on Nov. 2. (The first edition was published in 1991.) 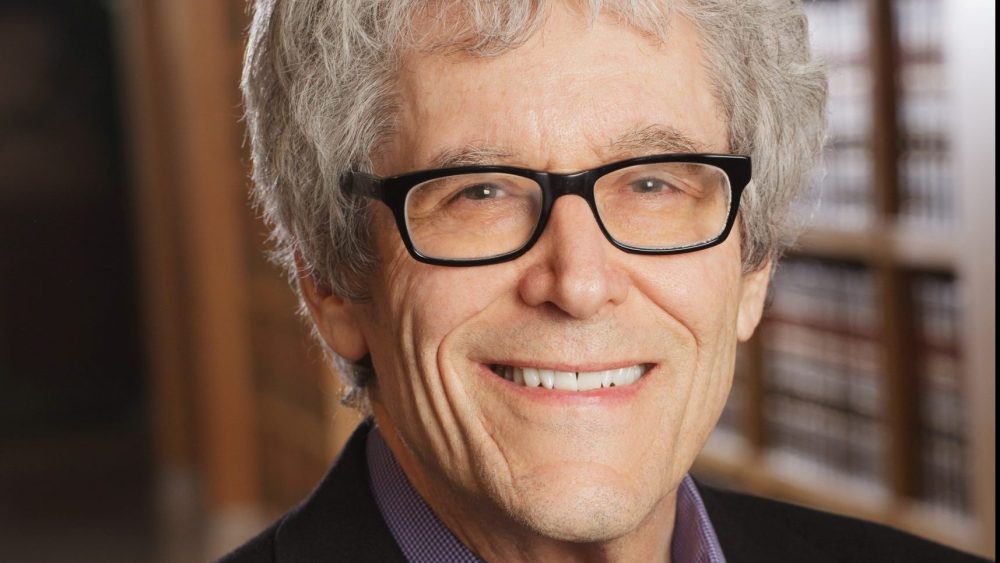 Donald Passman Talks New Edition of ‘All You Need to Know About the Music Business,’ and What’s Next

On November 14, veteran music attorney Donald Passman will receive the Cedars Sinai Board of Governors 2019 Visionary Award. The award is a fitting one, not just for the work the lawyer/author has done on behalf of the hospital, but for his groundbreaking 1991 book “All You Need to Know About the Music Business,” the 10th edition of which is out this week on Simon & Schuster. Passman estimates the book has sold a half-million copies in its various iterations over that time. 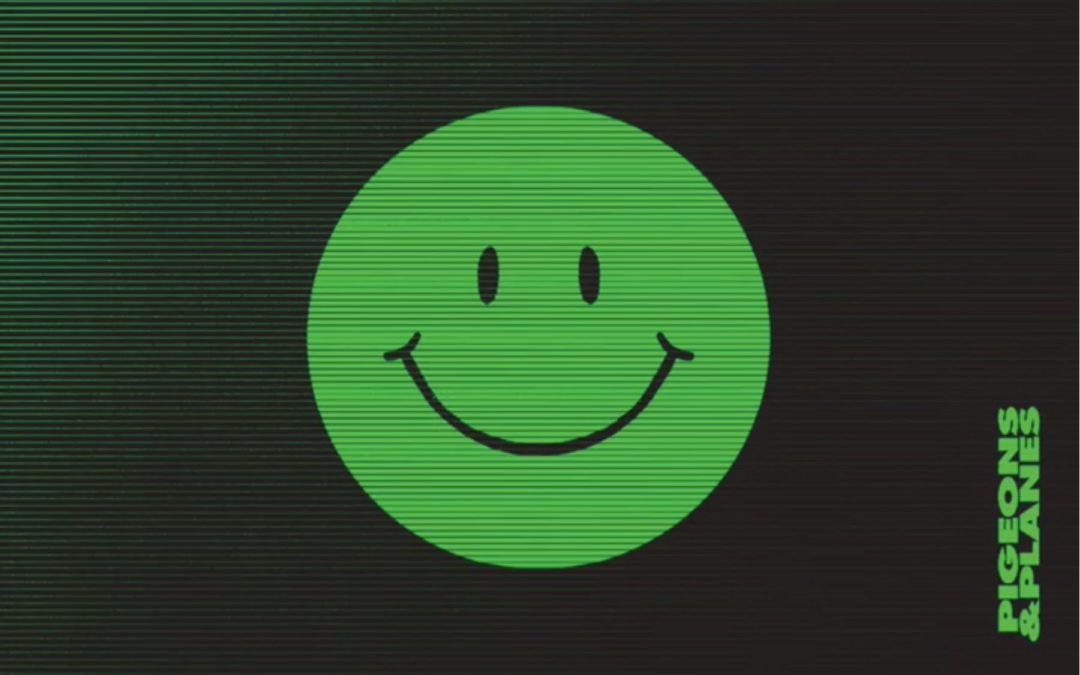 The Music Industry is Evolving Faster Than Ever, and So Are The Scammers

In early 2018, Jay James was gearing up for the rollout of his new album, when all is said and done. Although it wasn’t the San Diego-based composer and producer’s first project, James believed that the album could be his big break. For the first time in his music career, the young artist decided to invest some money into marketing and PR. 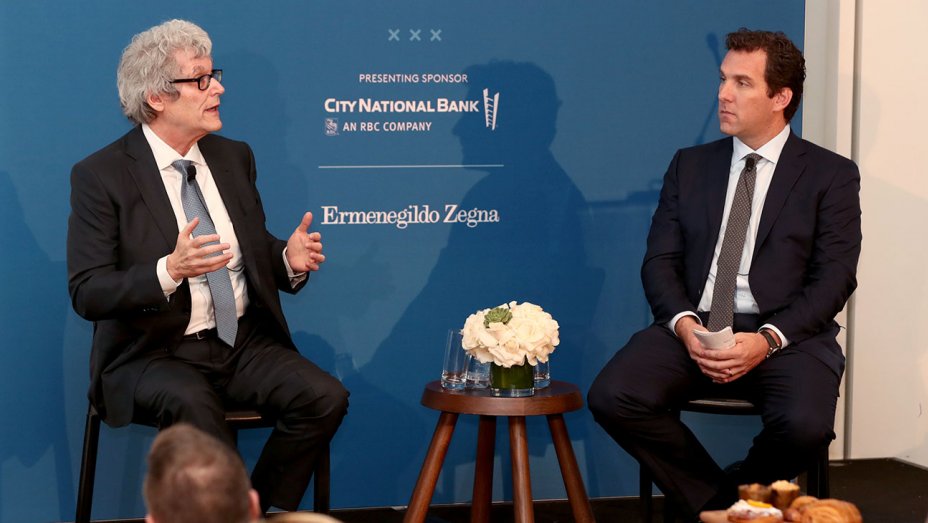 “I’m starting with numbers,” said prolific music lawyer Donald Passman to a crowd of Hollywood’s top business managers on Wednesday. “I want you to feel at home.”