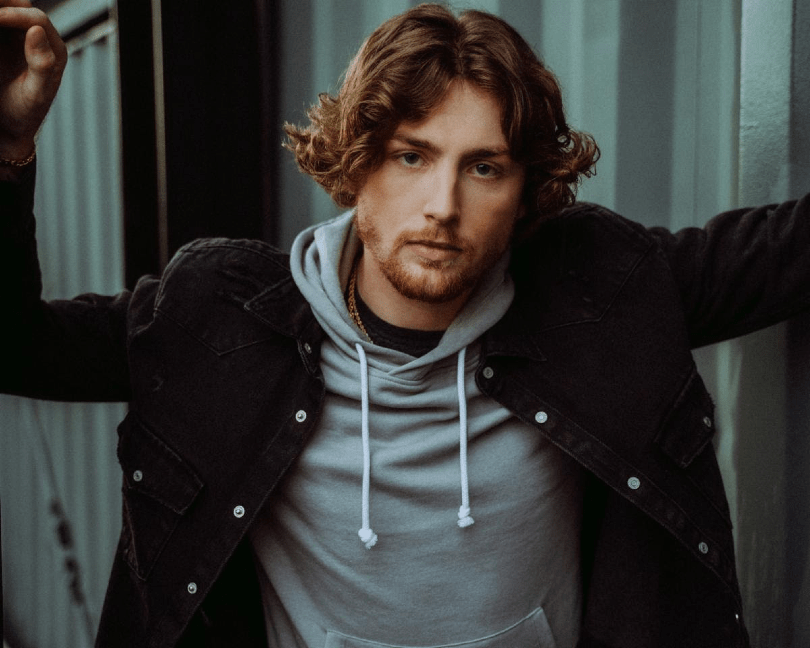 Bailey Zimmerman’s blossoming career is already breaking records, with his just-released first full-length album, Leave The Light On. The eight-track project not only became the most-streamed all-genre debut of the year, but it also became the biggest streaming country debut of all time. The record landed at No. 2 on Billboard’s Top Country Albums chart and an impressive No. 9 on the all-genre Billboard 200 chart.

Leave The Light On includes Zimmerman’s platinum-selling single, “Rock and a Hard Place,” one of only two he didn’t write for the record. But as soon as he heard the beginning of the song, the Illinois native knew he wanted to cut it himself.

“When I listen to outside cuts, I’m listening for the very first line,” Zimmerman tells Billboard. “If it doesn’t grab me, I’m like, ‘No.’ But as soon as I heard that on Heath’s Instagram, and I heard the line, ‘Like swinging and missing,’ I knew that I wanted to cut it. It was [in the] perfect key and everything.”

The singer-songwriter might be back working on the gas pipeline if fans hadn’t resounded so quickly with his music. In early 2021, Zimmerman released his debut “Never Comin’ Home,” and once he saw how quickly fans resonated with his music and his voice, he never looked back.

“My life went from nothing to 100, just so fast,” Zimmerman shares. “I started reading books. Drew Baldridge has been like a mentor for me. He was like, ‘Dude, get the book All You Need to Know About The Music Business [by Donald Passman].’ I learned what a 360 [deal] was and about percentages and how labels worked, all kinds of stuff. I still have a lot to learn, but I dove in to learn what’s going on.”